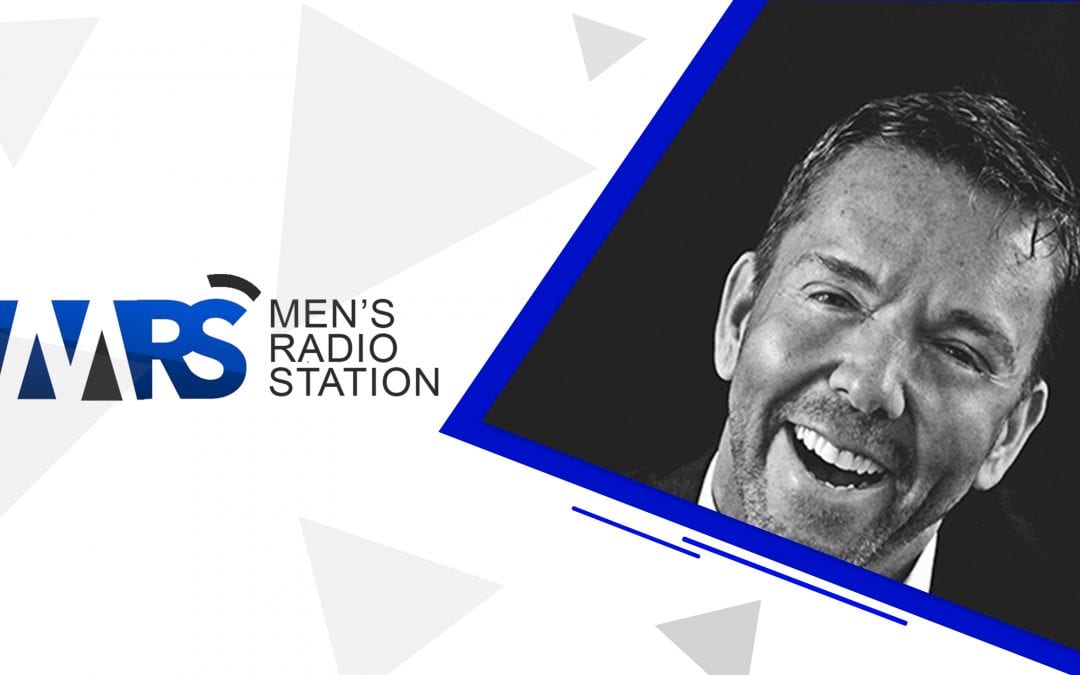 With two Rugby World Cups, 43 international rugby caps for England and a British and Irish Lions tour under his belt, he has been involved in building and developing high-performing, self-motivated teams at the highest possible level. He currently coaches senior executives, teams and Boards across a wide range of sectors from finance, investment banking and commodity trading to tech, retail and manufacturing.

Lee’s passion for coaching is rooted firmly in the belief that you can lead others only by understanding yourself and working to enhance and enrich your own performance first. “You’ve got to learn to walk the talk before you can inspire others through your actions. That’s a big part of getting leadership right.”

Another great episode of the Forte Hour with host Sandro Forte. Really interesting topics and a few cheeky stories by Peter Dunne.

Peter Dunne is a highly skilled film professional with extensive experience in international film distribution, marketing, and relationship management at the highest levels of the global entertainment business.

With more than 20 year’s experience at the cutting edge of British hairdressing, Stuart Philips has become the star’s stylist of choice. With an award winning salon in the heart of London’s Covent garden, Stuart has trimmed and tamed the tresses of everyone from rolling stones rocker Ronnie Wood to tv legend Jonathan ross and Jamie Oliver.

After starting his career at the age of just 16 Stuart trained with Vidal Sassoon and qualified at 19. Following a stint at some of Australia’s premier salon’s he travelled to Asia and Indonesia where he first encountered the art of holistic hairdressing. His approach means customers enjoy a personalised bespoke service which far exceeds the traditional salon experience.

Not to be discouraged by some challenges during the early part of his life, Sandro Forte has built one
of the UK’s most successful and highly respected businesses, with individual and corporate
recognition and awards too lengthy to list. Yet, by his own admission, Sandro is an ‘ordinary guy’ who simply believes – and demonstrates day to day – that determination and a will to win are prerequisites for success.

We use cookies to ensure that we give you the best experience on our website. If you continue to use this site we will assume that you are happy with it.Ok