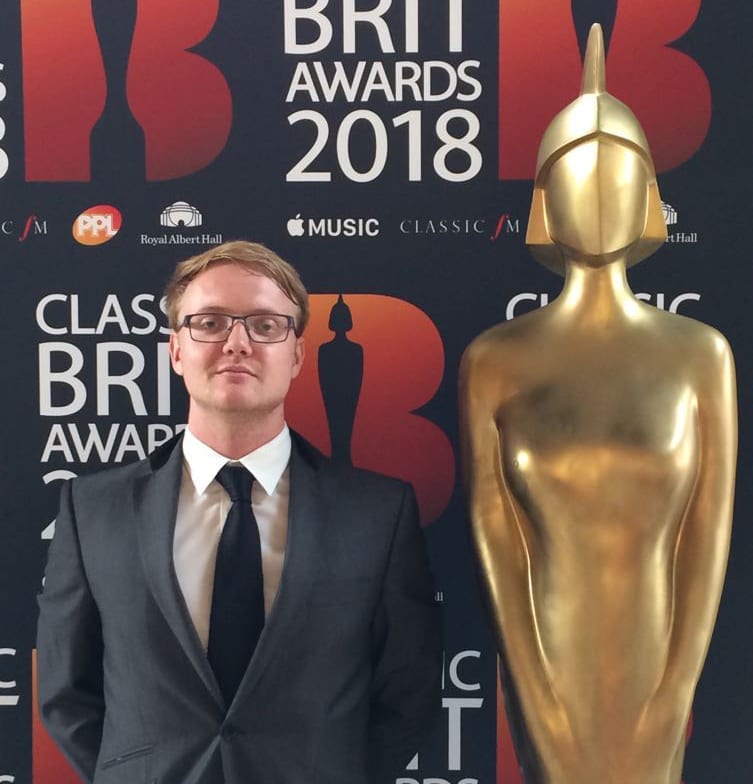 James is a producer and is responsible for the booking of the many guests who broadcast from the studios in London’s Covent Garden. James grew up in North London where he played guitar from a young age and began a life-long interest in music. After finishing his studies he pursued further education in Music Production where his interest in music went from the theory/writing aspect to studio production. In 2018, James met Howard Jameson and Russ Kane who offered him the producer’s position and he’s never looked back. As he says “Every day’s a school day”.

0shares
0shares
We use cookies to ensure that we give you the best experience on our website. If you continue to use this site we will assume that you are happy with it.Ok