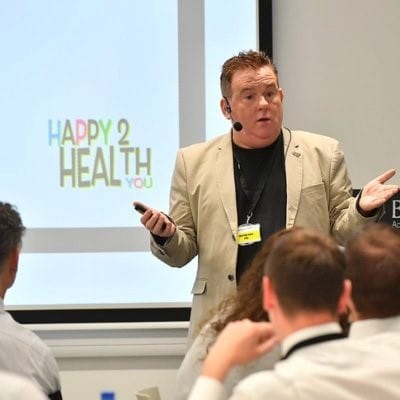 For over 20 years, John Ryan has travelled the world garnering awards as a comedian. John has entertained British  troops across the globe and is a highly popular act on cruise ships, as well as appearing at countless major venues in the UK.

John’s previous work in Community Care,  coupled with a health-based Master’s Degree, were put to great use when he decided to combine his skills to become the UK’s first men’s health-based comedian.

Five years ago John started a company called ‘Happytohealthyou’, believing that if you make people laugh, you make them listen.

Since then, he has taken his concept into companies, colleges and arts centres, using his innovative health-based humour to great effect.

From May 2021 he will be joining Men’s Radio Station, founded by theatre impresario Howard Jameson & award-winning broadcaster & author Russ Kane.   John’s new show. ‘Reading The Signs’ will blend humour and pathos to create a unique programme.

Royal Society for Public Health Special Commendation for contributions to the field of Arts and Health Equalities.

In partnership with, WJ, ‘Reading the Signs’ will be the first radio show to be supported by one of the world’s largest  international highways safety group.

Each show will feature a guest comedian sharing their lived experiences, humour and anecdotes. Listeners will be a key part of the programme and will be invited to join in with their comments, views, opinions and most importantly their own ‘Top Tips for Well-being’. There will also be a weekly joke competition.

‘Reading the Signs’, exclusive to Men’s Radio Station, is ground-breaking broadcasting, and will be the UK’s first comedy-based well-being radio show. 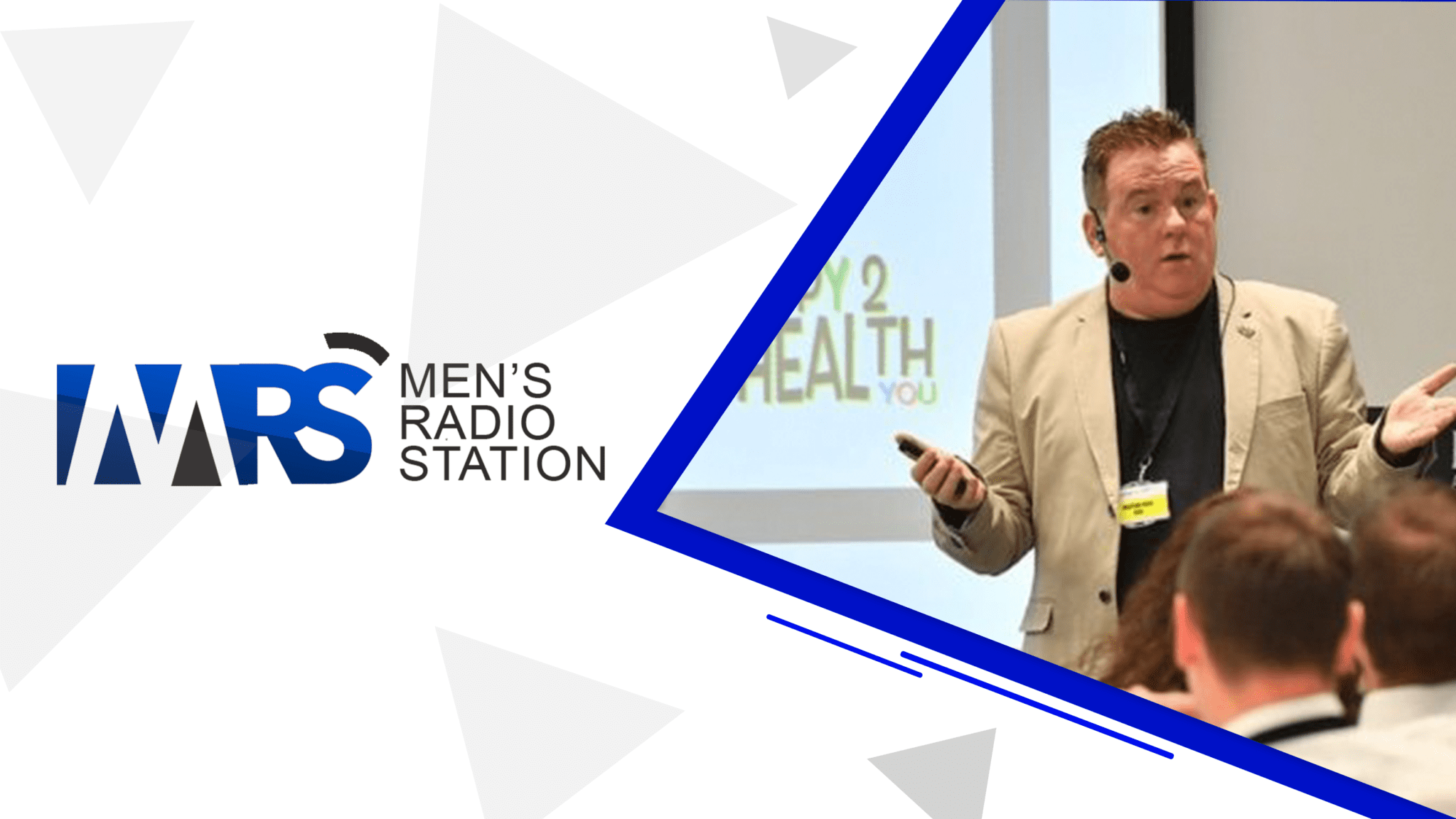