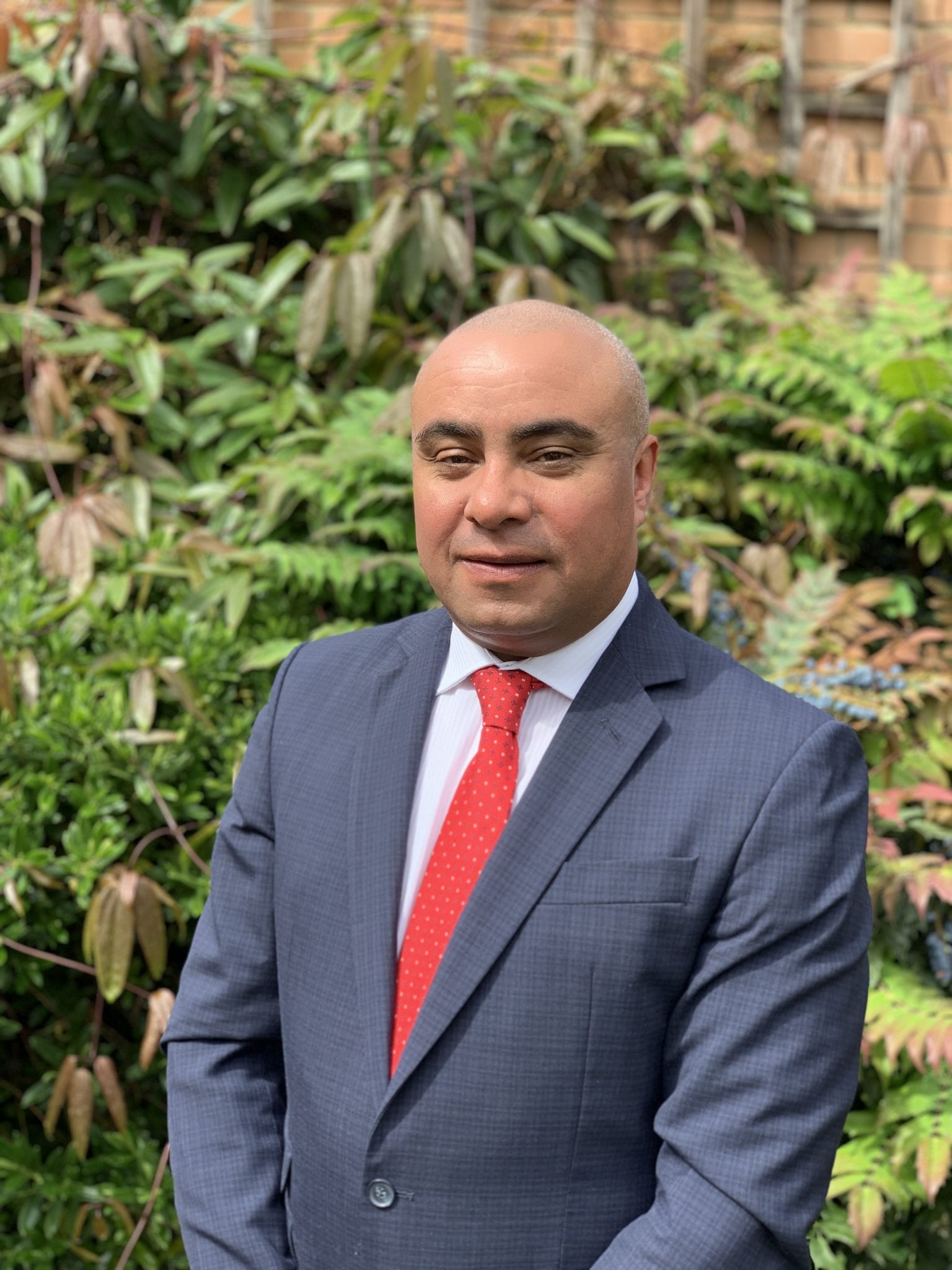 Diversity? I tick many boxes.  Gay, mixed race, a Christian and a scouser!  From a single parent family in Liverpool I knew I was different from an early age.  The kids at primary school were white apart from me. Before the racist abuse started, I thought I was the same as them.  This abuse had a profound effect on where I am and what I do today.

I trained in Performing Arts – Acting at the Liverpool Institute for Performing Arts before moving to London to seek fame and fortune.  Unfortunately, things didn’t quite happen as quickly as I had anticipated, and I fell back on my contingency career in Management.  Starting in a new coffee shop chain, I quickly moved on to Operations Manager before working for a supermarket as a store manager.  I quickly found my direction however when I was approached by Abbey who were in the process of “turning banking on it’s head!”  I secured a role as a Branch Manager and from there my career really took off.  It culminated in becoming the first Store Manager of the very first Metro Bank to open in the UK.  Here I have enjoyed a unique and successful journey of starting and building a bank before ending up in the senior leadership team of the Mortgage Business.

At Metro Bank, I am one of the founding members of MPride, our LGBT+ network.  I have led several projects during our 3 years.  Beyond growing the network, I have arranged several events to promote education and awareness of the LGBT+ Community and the issues we face.  Most recently organising our LGBT+ History Month programme of events which included educational posts on our Yammer network throughout the month, arranging and hosting an educational event charting LGBT+ history and looking to the future of the LGBT+ Community plus arranging a webcast session based around a similar theme.  Many commented on how surprised and educated they felt following these interactions.

I was invited to be a keynote speaker at our recent MPride event celebrating Pride Month.  I delivered a frank presentation to colleagues and external partners of all levels on the importance of Pride and why it is still needed. Positive feedback was received from all.

When one of my Customers was misgendered by our contact centre, I led a piece of work to update our policies and training to ensure that this can be avoided in the future.

As I developed, I have nurtured a desire to make a difference.  This reflects in the organisations I have created and activities I am involved in.  I created two residents’ associations, both still growing and making a measurable difference in the local area.

In August 2018 leaflets calling upon the LGBT+ Community to “Repent” were posted through doors in Basildon.  I publicly took this issue to task and condemn the message through press and a BBC Essex radio debate with a backer of this message.  However, I felt that fighting was not the solution and a different message was needed. I created Basildon Mini Pride.  The event was organised and fundraised in 2 weeks.  It resulted in a colourful march through Basildon Town Centre and an afternoon celebration of diversity with the message #loveconquershate.

Following, we agreed to organise a full Pride Festival for 2019.  I was elected Co-Chair and over 9 months we have arranged a Pride March through Basildon arriving at our festival site.  This will feature 2 stages including a family stage, over 60 stalls, a fairground and much more.  I have led this project including a programme of engagement with the community through public promotional events, engagement with the business, public services and charity community and publicity through press and advertising.  We expect a successful event for the whole community on 14th September 2019.

I continue to be a supporter of Essex Pride and push for Countywide support for the event.  I pressed all council’s again for the third year running to fly the rainbow flag for Essex Pride weekend and all apart from 3 of the 15 council’s joined us, a significant move forward from 2017 when only 4 council’s acted.

I have been invited to several speaking engagements during the last year including Men’s Radio, Basildon’s LGBT+ History Month event, Essex Pride Main Stage, BBC Essex and Basildon’s Gateway 97.8.  I was invited to hold a session at Stonewall’s conference in Manchester themed being LGBT+ and BAME.  Two delegates told me my story had reduced them to tears and informed changes that need to happen in their organisations.

Whilst raising the Rainbow Flag outside Basildon Council buildings for Essex Pride, I was racially abused.  This was widely reported in the local and national press, coinciding with a series of hate incidents.  Whilst my response was one of condemnation, I also gave a message of hope and strength and the need for continued education and fight for acceptance.  I was praised for my positive response.

I am confident Basildon Pride will grow over the years, driving greater inclusion and community cohesion in a borough that has its challenges.  I am creating “Basildon Pride Every Day”.  Pride should be so much more than a one-day festival and the fundraising which leads up to it.  It should be a driver for inclusion, support for those who feel or identify as “different” and a celebration of diversity, welcoming and embracing all.

I am also an elected councillor for Basildon Borough Council as well as Mayor of Basildon for the municipal year 2019/20.  I use my position to drive the Inclusion and Diversity agenda at the council both in terms of how we treat our own employees and support the wider community.  I am often asked by the media to comment upon and support residents when regrettable hate crime incidents occur.  I have encouraged the implementation of Gender-Neutral Toilets in our buildings and brought to the fore the importance of Inclusion and Diversity awareness training amongst council colleagues.  I am recognised as a role model in Basildon Council, for speaking out as a gay councillor.

I love my role in local politics and am honoured to have served as Deputy Mayor 2017/18 and now Mayor during 2019/20, both in my first term as a councillor.  Comments concerning me as a role model to many, especially our young people who see a mixed race, gay Mayor and his husband representing the borough has great power.  My desire is not about personal gratification but about genuinely making a difference to people’s lives.

I recently made the difficult decision to leave Metro Bank.  I have done so to further my desire to drive the D&I agenda.  I have created DBS Rainbow Consultancy and will be using my skills and experiences to help other explore diversity, be that personally or within organisations.  From schools, businesses and keynote speaking I intend to drive positive change for many.  For me this is my opportunity to “be the change I want to see”!

I am honoured to have been recognised twice last year –

I am nominated again this year for the OUTstanding lists.